The Denver Silent Film Festival is dedicated to celebrate and increase appreciation of worldwide silent film, both through its annual festival and year-round programming. 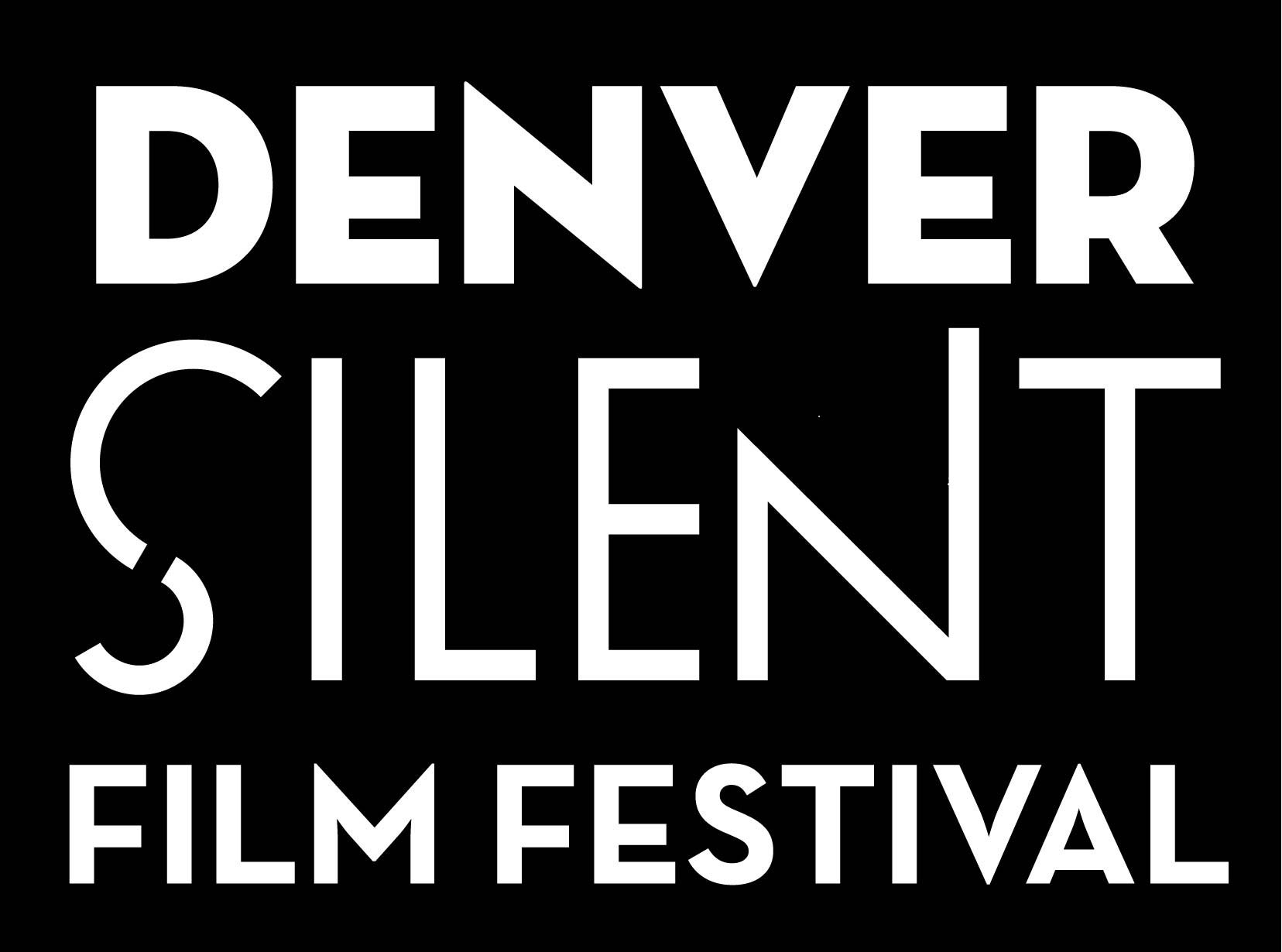