Each year, for one weekend, the Ouray International Film Festival invites filmmakers, cinema scholars, and audiences to the “Little Switzerland of America” in the heart of the Colorado Rockies.

It began at the Wright Opera House, a historic 19th century concert hall in the San Juans Mountains. Hollywood veteran Terry Kiser had just shot a pair of short films with filmmakers Jared LaCroix and Jacob Abell. Shooting in the San Juan range convinced the trio that Ouray was a place where leaders in cinema, film studies, and audiences could come together for a vibrant weekend of movies. The Wright Opera House is a film festival’s dream. The original wooden beams still frame the concert hall where we screen films in the shadow of snow-capped peaks. Come watch films, hear from filmmakers, and soak in Ouray’s natural hot springs. 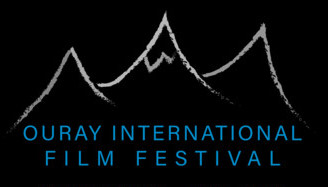