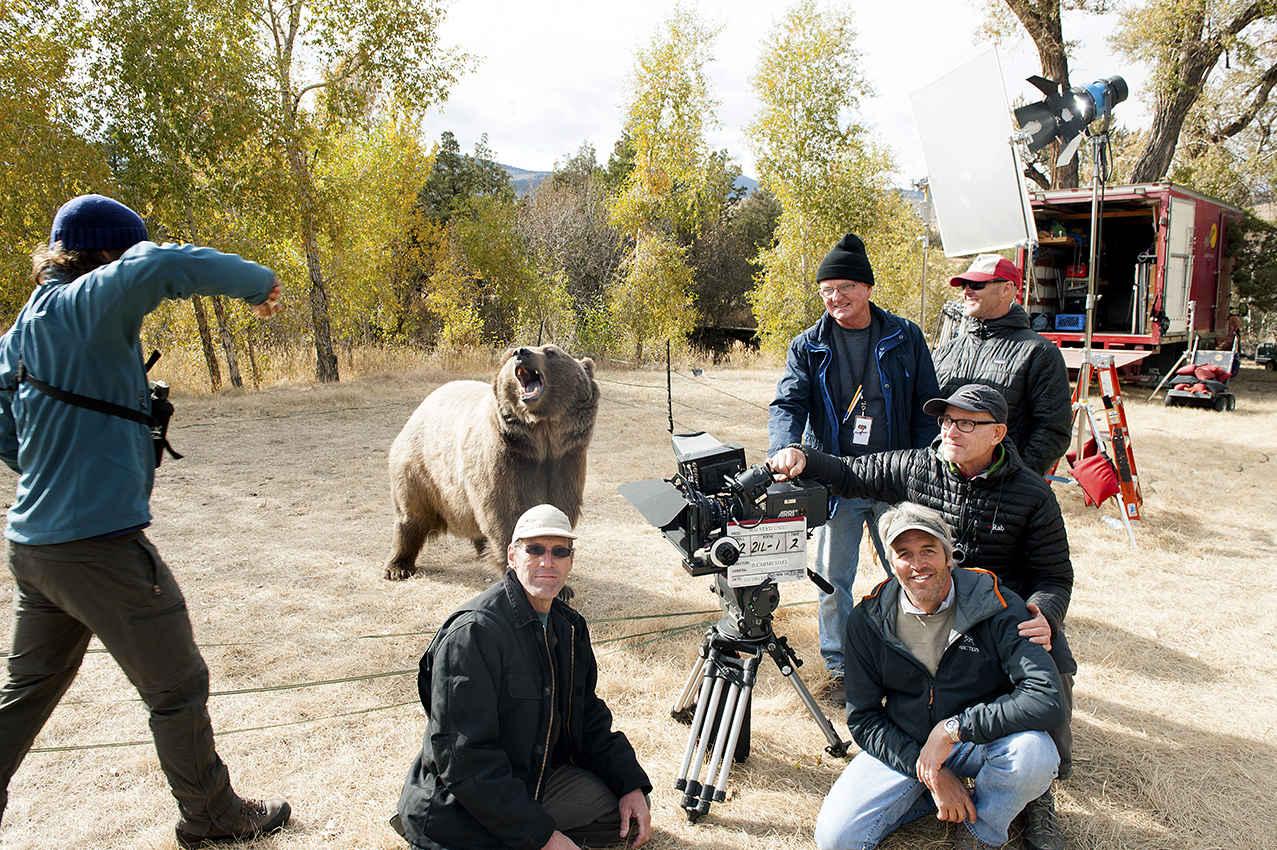 Strengths: Organization and direction of complex motion picture sequences with a firm grasp of safety protocols.

Background: I started out in the industry as an adventure filmmaker with an emphasis on climbing documentaries and then took a three-year stint at NFL FILMS as a director/cameraman and editor.  I am an experienced technical climber, sailor, surfer, aerial specialist, and action-oriented director and/or cameraman.  I have 100 plus hours with the Tyler Major Mount and other Aerial Stabilization systems. I have both an Academy Award nomination and an Emmy Award – along with seven Telly Awards.  I lived and worked in LA for 25 years in documentaries and operating on TV 2nd Unit action shows which lead to a long career as a staff director for national commercial directing outfits such such as Fairbanks Films, Paramount Images, and Dream Quest Images.  I’ve had a long career but I love production and creating dynamic images.  I now live in Boulder, CO.

Highlights: Director of a Super 35mm special venue film for the Daytona Speedway including the Daytona 500 race with twenty-four 35mm camera crews using 48FPS as a base speed. This film was blown up to 70mm and projected at 48FPS and a theater was built at the Speedway for this premier film.  I was a Director/Cameraman on the LA Summer Olympics shot in 35mm with Bud Greenspan.  Director/cameraman of Title sequence for Star Trek V, 2nd unit Director of photography with Taylor Hackford on Queens Logic, Director of Photography New York First Wives Club descender gag, Director and DP of “I Found America – 2nd unit” ” using a “trained” grizzly bear against a green screen.  Aerial operator on Hunt for Red October and flight deck operating on Top Gun.  Director/Cameraman/Producer for National Geographic on To Catch a Wave about paddle in surfing 20+ foot Waimea Bay sets and Ice Climb, on scaling the frozen ice of Bridleveil Falls.  2nd unit Director/cameraman on Bay Watch.

I studied acting and directing under Milton Katselas at the Beverly Hills Play House.

PRODUCTION SERVICES: My production company can organize shoots in Colorado with top crews and organization. Please call for information.