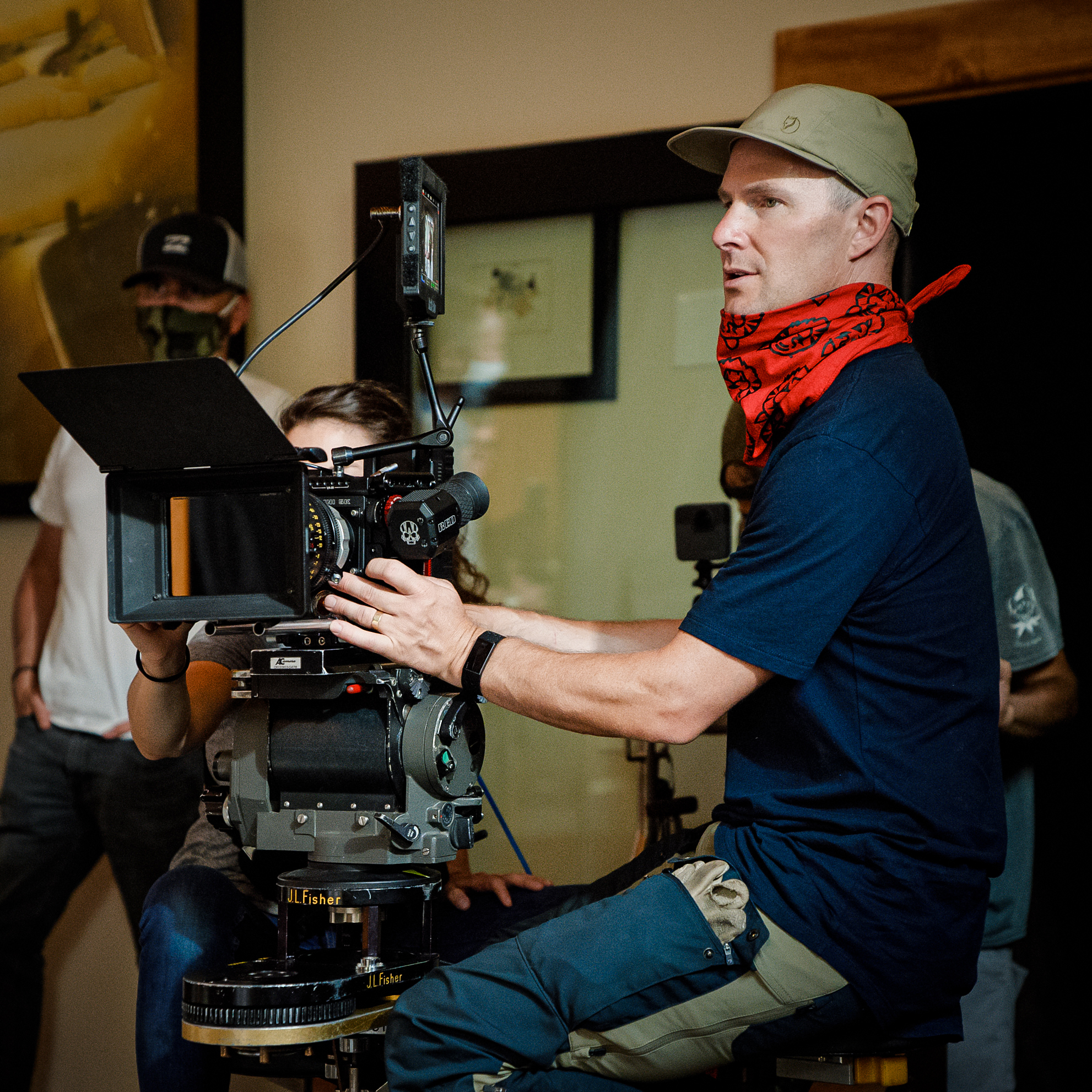 John Roderick is a Denver & Los Angeles based director of photography/director who for the past twenty years cut his teeth in the world of adventure sports and counterculture by crafting eye opening imagery of some of todays most celebrated sports athletes, musicians and brands alike. Signature to John’s cinematography is his improvised and kinetic approach to light and camera movement. Much of John’s work today bridges across commercials, branded content, documentaries and a number of unscripted television series often captured in rugged and remote locations across the globe.

Born in the small mill town of Rumford, Maine, John dropped out of high school and caught a Greyhound west to the mountains of Colorado in the late 90’s to pursue his passion for snowboarding and skateboarding. This would be the backdrop that inspired him to reach for a Arriflex 16mm film camera to begin capturing some of the many intrepid people and places within the action and adventure sports community for brands like Oakley, Red Bull and Outside Television.

Later crossing John’s career came the calling from close friend, musician and social activist Michael Franti, which the two collaborate closely with to create films and music videos that highlight global issues and the message of optimism.