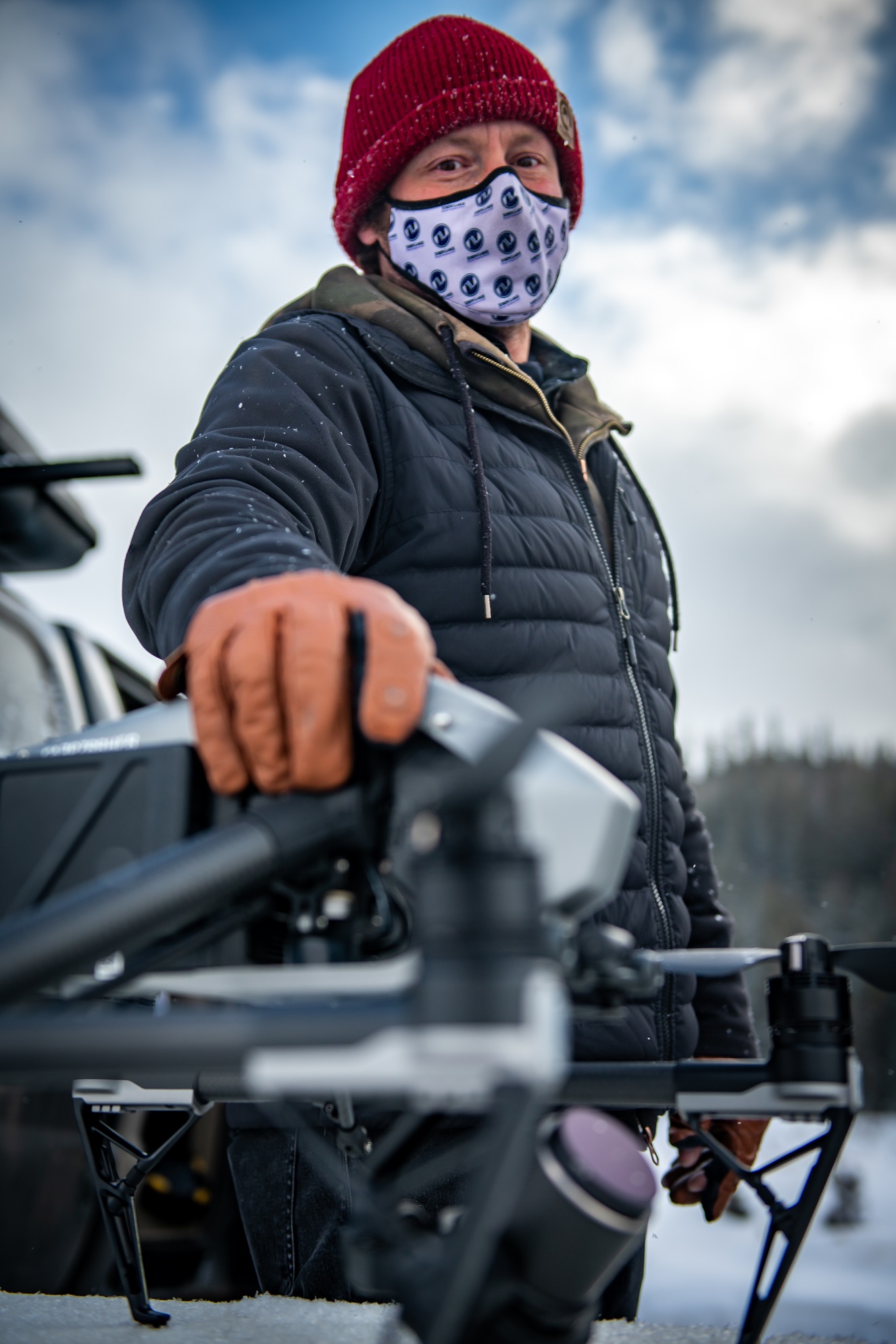 Joseph Large is a Breckenridge, CO. based international touring photographer, filmmaker, and one of the first FAA commercially licensed drone pilots in the nation. He specializes in shooting photos and film for TV, professional athletes, musicians, NGO’s, and various commercial clients. He is currently a Brand Ambassador for Uinta Brewing and Vallerret Photography Gloves.

In February 2010, he lost his mother to a long battle with cancer. Four years later, his father passed away in his sleep of an unexpected heart attack. In those 4 years, Joseph realized “just how short life is, and that you had better do what you love, because you never know when your time will be up.”

While heartbreaking, these losses encouraged him to quit his job in IT, spend his savings on his first DSLR and pursue his dream.

“Since I started pursuing a career in photography I have had the opportunity to work with Olympic athletes, world renowned magazines and musicians along the way. All of this has happened in only a few short years,” the photographer wrote. “Losing both of my parents in such a short period, at such a young age has propelled me to pursue my dreams more than anything else in my life. I wouldn’t be where I am today without the lesson they unintentionally taught me.”

Most recently his drone work has been featured in shows on Netflix, The Discovery Channel, BBC Earth, National Geographic, as well as on PBS.

Nikon cameras has also taken notice to Joseph’s work, and has started sharing his images via their social media channels. Joseph also recently spent two weeks in South America acting as the Chief Photographer for TheClymb’s Peru adventure trip. He was in charge of telling the story of Peru’s incredible culture, adventure, geography, natural landscape and history through The Clymb’s social media feeds.

Joseph was also just accepted into the Photographers Without Borders organization not only as a photographer, but as a videographer as well. PWB sends volunteer photographers and filmmakers to less fortunate countries to ensure that grassroots initiatives get the attention they deserve to create social and/or environmental change.

If you have a concept or an idea you would like to make a reality through his creativity don’t hesitate to Contact Joseph. He is available for contract work worldwide.