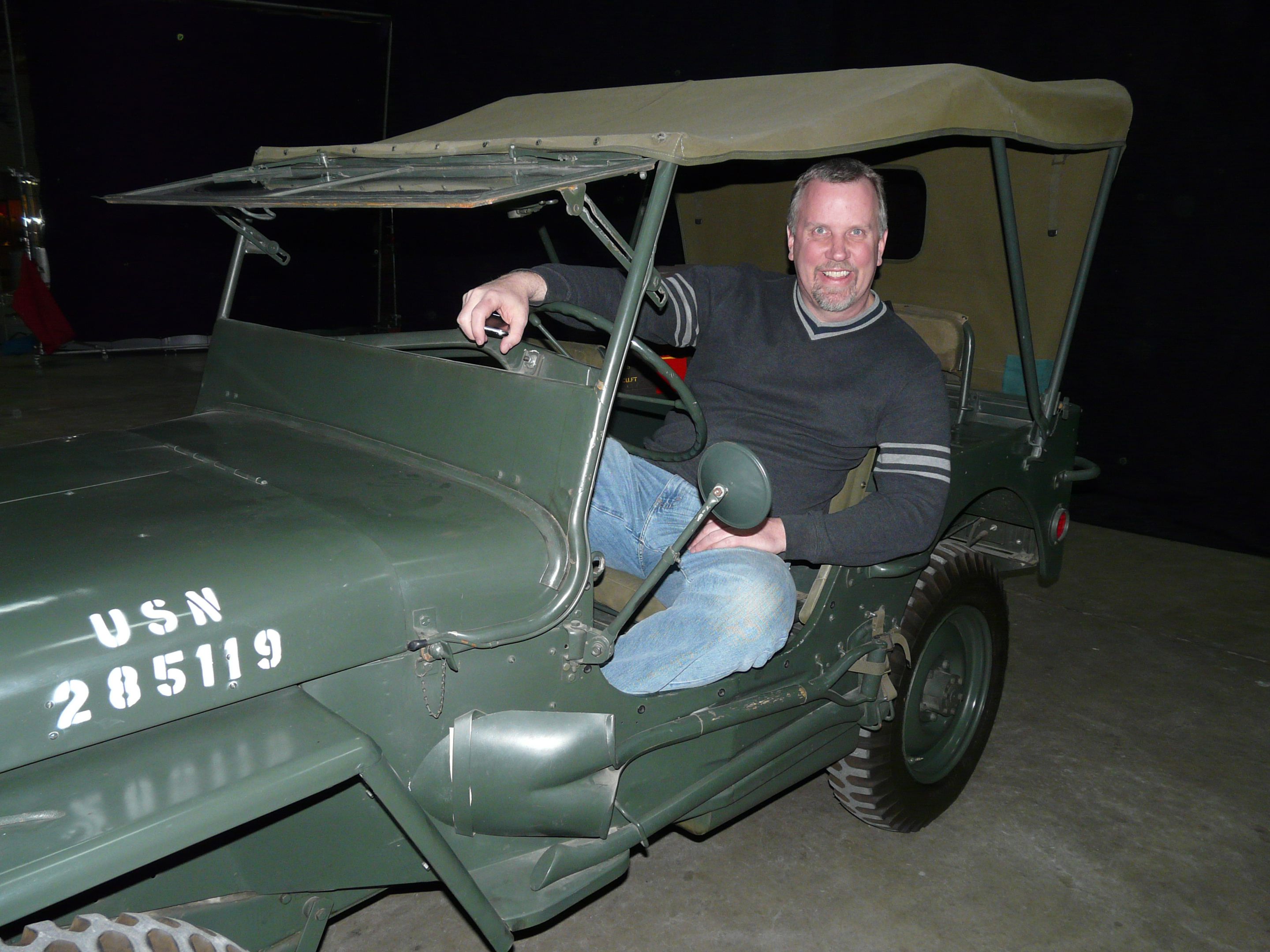 IN A NUTSHELL: 10+ years of location scouting experience with commercials, network promos, docu-series, news packages and brand photo shoots. As a native of Colorado I know the state extremely well and have shot in almost every location you can think of. Also scout in Wyoming, Utah and New Mexico.

SPECIALITIES: Specialize in ski areas, national and state parks, ranches and farms as well as open space in surrounding north and central mountains of Colorado. Well versed in all production logistics, scouting and permitting procedures.