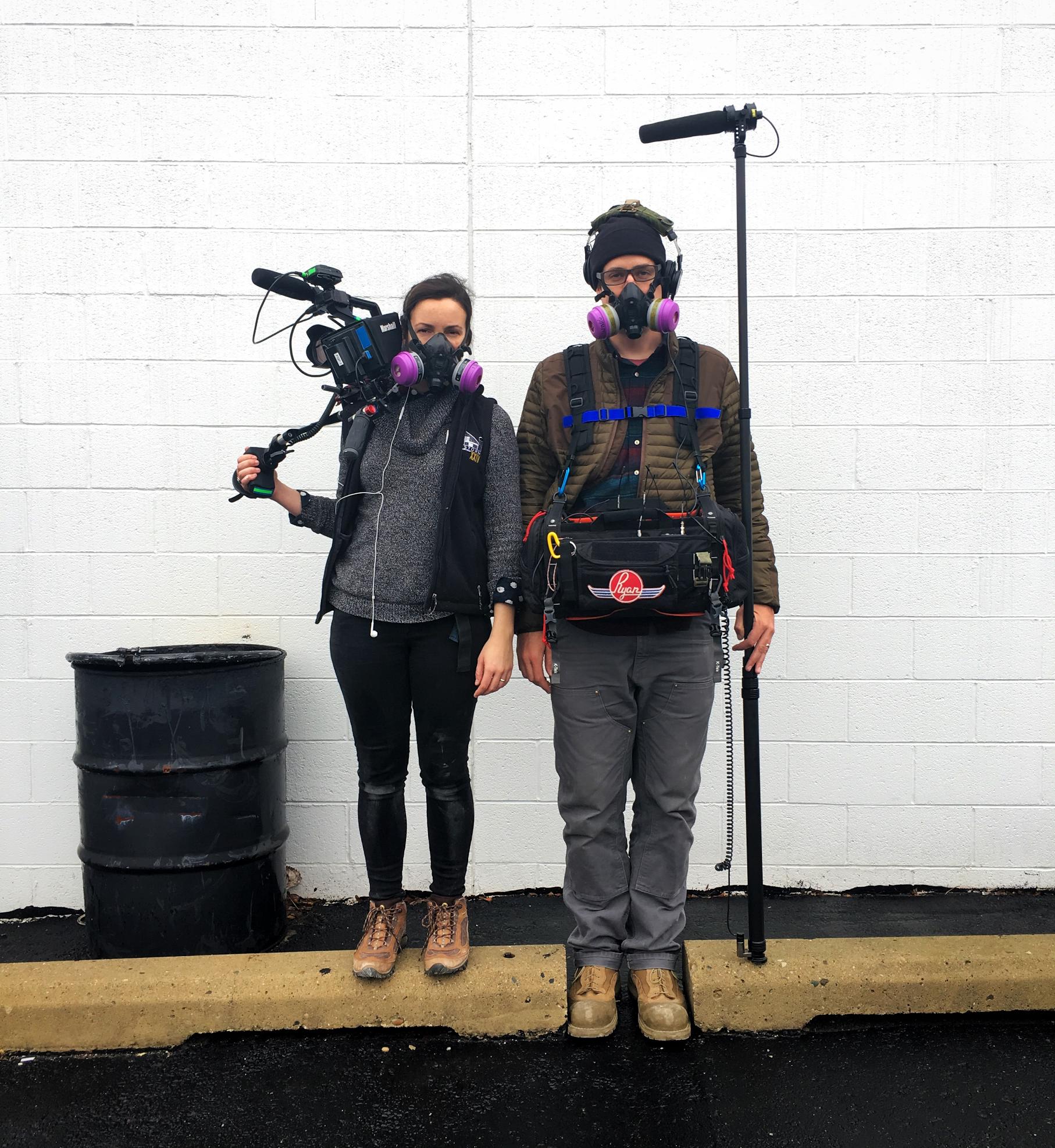 Melanie McLean Brooks is a director, director of photography, sushi connoisseur and effervescent optimist.  She and her husband co-own and operate Flying Giant Productions, a nimble docu-style production company based in Denver, Colorado and focused on storytelling that skews towards sustainability and social good.

Melanie began her career as a media liaison for the United States Air Force in Hawaii and soon after found herself in the big apple for over a decade.  Her work has been seen on PBS, Discovery, MTV, Vh1, The History Channel, A&E, The New York Times, The Atlantic and NPR. She is also the director of photography of two Emmy nominated series, “Portrait of a Queen” and “Out of the Closet” and the 2020 PSA, “We the Artists.”

She received her Bachelors in Journalism from Rutgers University and a Master of Fine Arts at the School of Visual Arts in social documentary film.