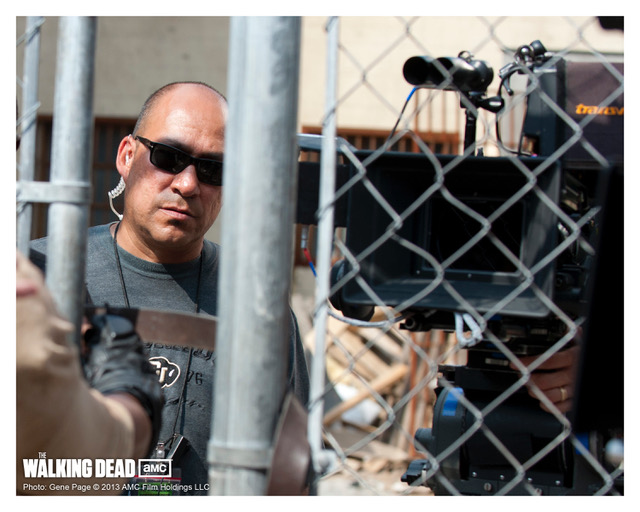 Vincent Gonzales has worked in the Hollywood film industry since graduating from the University of Colorado at Boulder.  Always working steadily as an Assistant Director on the biggest shows of the time or the smallest of indie films, he strives to enjoy a creative and productive environment. Working with all the major studios in Los Angeles has taken him around the country to more than a dozen states and internationally to China and the West Indies.